by Beyond Third Spring 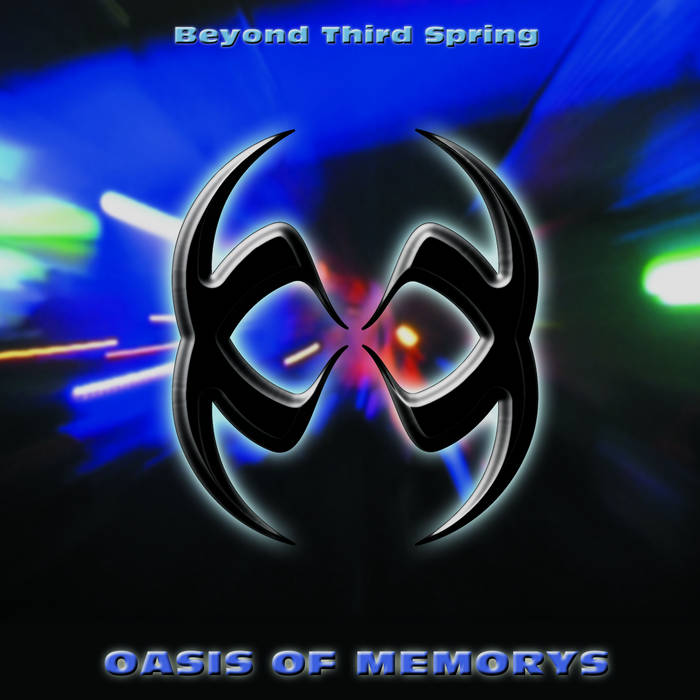 This is the digital re-release of the debut live-album of Beyond Third Spring, released in 2002 in Chakradelic Records in Switzerland!

The "Oasis of Memories" live set 2002 was the first live performance of "Beyond Third Spring". It was composed by Claude & Michel Winterberg and Flo Manetsch. The music was inspired by the upcoming psychedelic trance scene. Their goa/psy-trance is spherical, with floating melodies made to dance and dream to. During their live performances they play live Didgeridoo (Michel Winterberg) and Recorder (Flo Manetsch).

Classic Goa Trax (a sublabel of Suntrip Records) works together with Clauce & Michel Winterberg for this release, so the artist gets his part of this amazing music of the past!

Bandcamp Daily  your guide to the world of Bandcamp

New sounds from Mavi, Ivy Sole & Moderator, plus AJ, the One joins the show, for her latest release